The KARTA community was founded in 1982 in Warsaw during the time of martial law in Poland as an illegal underground paper, named Karta, focusing on political commentaries (19 issues), which was transformed after a few months into an independent almanac presenting human attitudes towards dictatorship (seven issues). In 1987, the Karta editorial team initiated the foundation of the independent Eastern Archive - a social movement documenting the concealed and distorted "Eastern" past (with nearly 200 people in 12 branches all over Poland in one year). Since 1990, Incorporation of the Eastern Archive Foundation and the KARTA Foundation had been cooperated closely with each other.

In 1991, the KARTA Center was founded combining all branches of both Foundations. In 1992, the KARTA Center started its international activities by "The Conscience Week in Poland", a meeting in Warsaw with 54 members of the Memorial Association (Russia, Ukraine). In 1996, both Foundations merged. The objective of a new KARTA Center Foundation was to "promote and strengthen tolerance and democracy". In 1996, KARTA held the final competition for high school students, the so-called "History at Hand".

The KARTA Center Foundation is a book and magazine piblisher, organizes exhibitions and educational events, and acts as an archive for documents. In 2001, the KARTA Center co-founded the EUSTORY, the European network of organizers of history competition in Europe. The Foundation takes part in organising summer schools, autumn academies and General Assemblies.

In 2005, KARTA initiated the History Meeting House in Warsaw with a permanent multimedia exhibition "The Faces of Totalitarianism" and launched "Learning from history" project. It is the center promoting the 20th century history, a place of educational and opinion-forming activities in Warsaw, Poland and internationally. Since March 2006, the History Meeting House is a local government cultural institution. 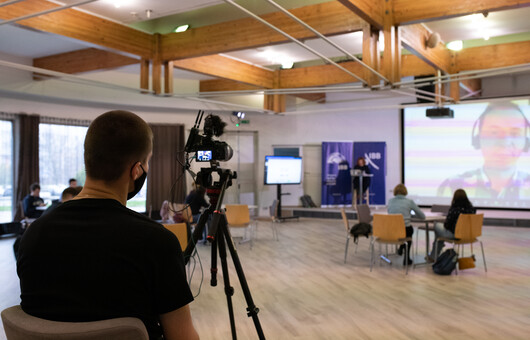 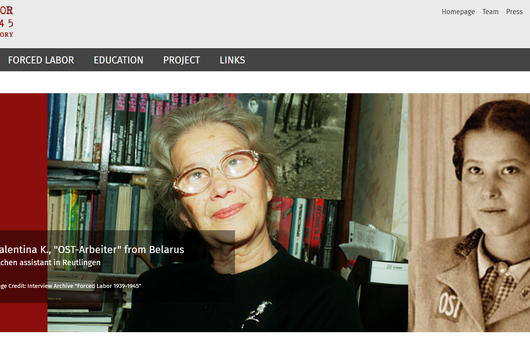 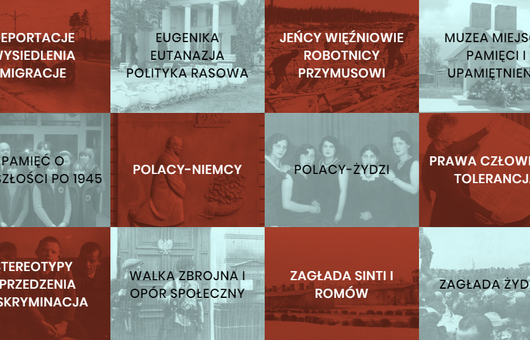 Learning from history - experience of totalitarian regimes of the 20th century