Given its topic, mission, and origin, the GULAG History Museum falls into a category of memorial museums based on a painful event that is hard to comprehend.

The collection of the GULAG History Museum includes an archive of documents, letters, memoirs of former GULAG prisoners, their personal belongings related to their story of imprisonment, works of art created both by artists who went through the GULAG and contemporary creators who offer their own view on this. The Museum’s collection is regularly replenished by new exhibits, photographs, paintings, documents, and camp life artifacts.

The Museum’s exposition is dedicated to the history of origination, development, and decline of the system of corrective-labor camps that served as the main part of the state policy in the 1930s – 1950s. It is also dedicated to its administrative and economic role. The Museum halls also show the lives of the people who were imprisoned falling victim to the repressive policy. One of the main aims of the Museum’s permanent exposition is to highlight the topic of historical memory preservation as well as bring attention to both redefining the past and understanding objectives of the future.

The Museum was established in 2001 by Anton V. Antonov-Ovseyenko, a prominent historian, publicist, and public figure who endured imprisonment in Stalin’s camps as a son of an “enemy of the people.” The founder of the Museum is the Moscow Department of Culture. In 2004, the first exposition was presented in the building on Petrovka Street.

In 2012, Roman Vladimirovich Romanov was appointed the director of the Museum. In 2015, the Museum moved into the new building on the 1st Samotechny lane. The building was constructed in 1906 by the architect Nikolay Ivanovich Zherikhov. For more than a hundred years, this building provided apartments for rent, then it had communal flats, a dormitory and a car repair shop in it. Its windows witnessed bombardments, metro construction and the growth of several generations of Moscow families.

In the 1990s, the building happened to be deserted. In 2012–2014, the large-scale reconstruction and re-equipment for the Museum needs were conducted in the abandoned building. The restoration of the main facade facing the 1st Samotеchny lane recovered its former historical appearance. The other three facades are lined with copper which darkens slowly due to oxidizing and patinating affected by precipitation. The opening ceremony of the GULAG History Museum in the new building took place on 30 October, 2015. 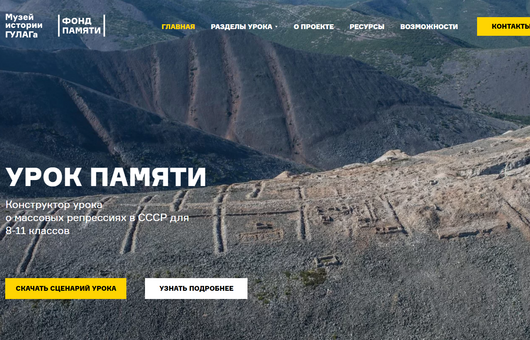 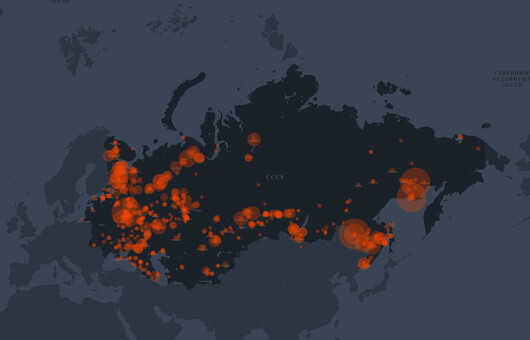 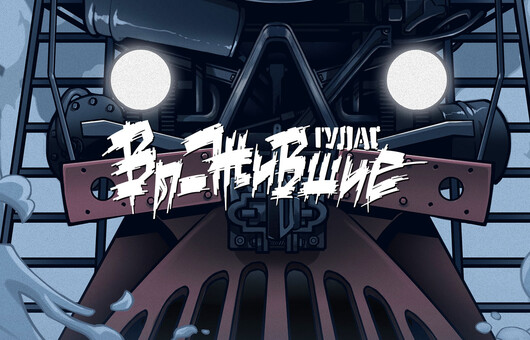