Iofe Fund is an informal community created by the political prisoner of the 1960s Veniamin Viktorovich Iofe in 2000. Since 2015, the fund has been engaged in public activities, which were previously conducted by the Memorial Scientific Information Center (St. Petersburg).

The mission of the fund is to comprehend and overcome the experience of totalitarian heritage and totalitarian stereotypes of public consciousness with the aim to improve the moral atmosphere in a modern society, destroyed by decades of state political arbitrariness, and to prevent the possibility of restoration of authoritarian institutions of power and the police state.

The development of traditions of protecting people from the police state claims, the development of civic identity, the formation of a culture of memory and a sense of responsibility for the present and future of the country among the young generation, and strengthening of public and civic positions. 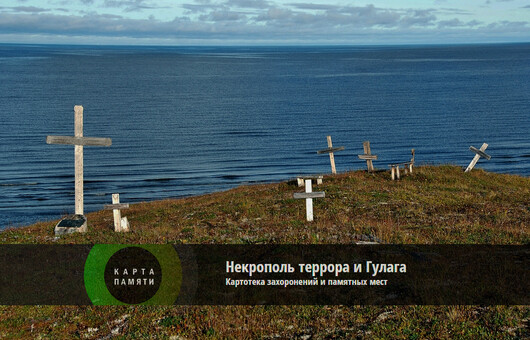 Necropolis of Terror and the Gulag