"Battle for Dniepr" Museum is a cultural research institution and a monographic memorial museum. The museum also has a Cultural Heritage Documentation Centre.

Cultural Heritage Documentation Centre project was created with the aim of organizing Museum’s work in delivering non-museum activities: scientific research and study, documentation, preservation, scientific presentation, including museum interpretation tools, material objects and intangible elements of cultural heritage; work with objects of historical and cultural heritage included in the State list of historical and cultural values ​​of Belarus, and activities to perpetuate memory of those who lost their lives in the defence of their homeland and preserve memory of the victims of war. For this purpose, the museum is actively engaged in replenishment of the scientific archive about the soldiers who died during the crossing of the Dnieper and liberation of the Loevsky district.

The main activities of the museum are: 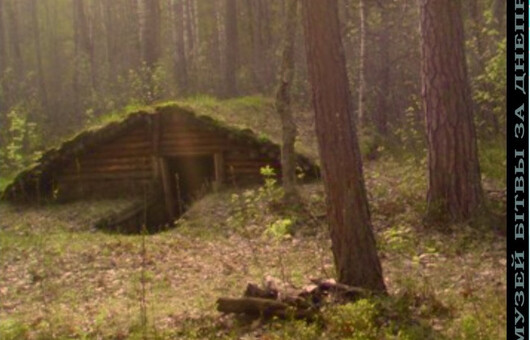 Inside the front line 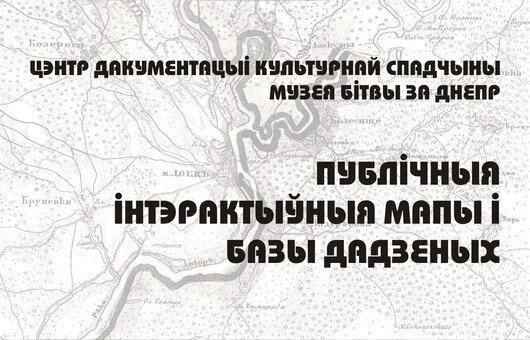