Kryly Khalopa theatre (from 2001 to 2011 Brest Free Theatre) was founded in 2001. Theatre mission is to reflect a critical view on the social and political situation by the performative tools.

During the years 2001-2017, theatre created 12 performances (including 5 street performances), which differ in style, visual language and method of work. The performances of the theater Kryly Khalopa were presented at about 50 international theatre festivals in Poland, Russia, Ukraine, Belarus, Denmark and France. 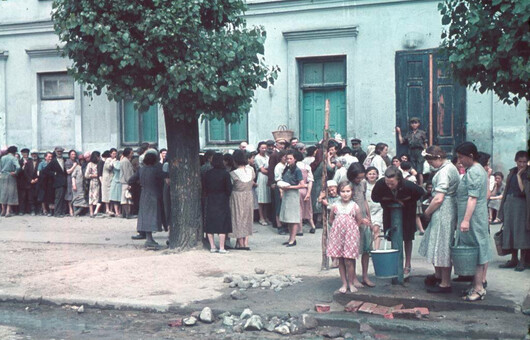